Contain your own emotional response

…and Susie had been on the maintenance crew ever since Janine shifted to her group from elsewhere in the business. She was hard work! No wonder she shifted so often.
Susie was becoming irritable with everyone else in the team as well and with her kids at home. Her husband kept himself sane with yoga and meditation.
She couldn’t fire Janine and there was nowhere else for her to go in the business. She felt stuck. What could she do?

Susie knew that expressing her feelings to anyone who was handy was not a smart thing to do.

Ignoring her feelings didn’t work either.

In the first session of the TUF she learned that by naming her emotions – to herself – she could gain some control of her intense feelings. As she acknowledged her feelings – to herself – as they arose and without judgment, she noticed that they soon subsided.
The intensity of feelings she had previously experienced with Janine no longer dominated her. She simply said (to herself) “How interesting that I am feeling like this”.

When she became more conscious of her own feelings she that Janine wasn’t the main source of her unwanted feelings.

Yes, Janine was still a challenge but mostly she triggered distressing memories from Susie’s early life that overwhelmed her in those moments.
By owning these strong feelings as hers, she was much less judgmental of Janine and could give her the attention she needed.

For more tips on how you can improve your listening skills and how you react to others, pick up a copy of our book here 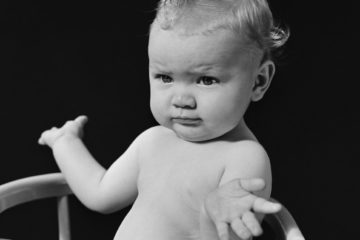 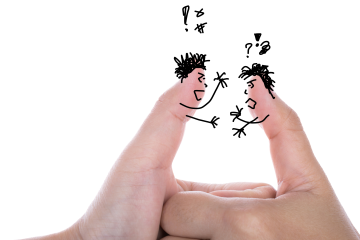