FBI hostage negotiator Chris Voss can teach us an enormous amount about getting on with others. His book Never Split the Difference comes from years of dealing with the most challenging hostage situations around the world.

He says a hostage negotiator can’t afford to split the difference.

Negotiator: Let’s split the difference. What about you take two people and give us two and we’ll give you three million dollars and a helicopter to New Jersey.

They always had to get it right.

Successful negotiators use what he calls tactical empathy.

Tactical empathy is where you:

This definition fits with one he later learned at Harvard University which defines empathy as:

“Describing and demonstrating an understanding of the needs, interests and perspective of your counterpart without necessarily agreeing”

You just have to do these three things:

On this final point Chris Voss says the following.

There’s a fine line here, and it’s where the real power of tactical empathy comes from (and empathy, more broadly, for that matter). You don’t agree, but you don’t disagree, either.

If you know they feel you’re ignoring what they want, instead of denying it, call it out with a label.

That’s just an observation. You’re not agreeing, and you’re not disagreeing. And that’s tactical empathy, You’re making the tactical choice to defuse a negative by labelling it.

You don’t have to be a hostage negotiator to use tactical empathy. Try it with anyone in just about any situation. When you see it works, you will want to do it even more.

Learn more about managing emotions in our online course. 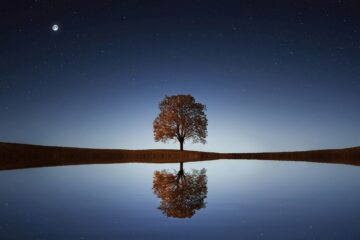 The power of the pause 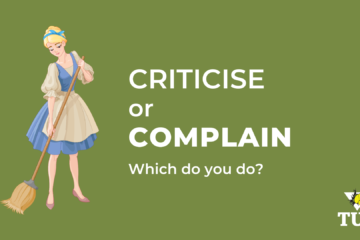 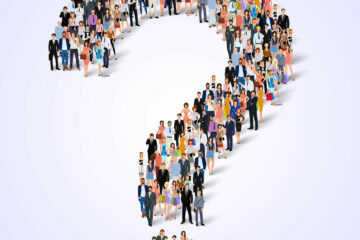 The Why question can be both useful and unhelpful. This blog looks at how it can help you focus your purpose and how it can be used as an accusation against others.