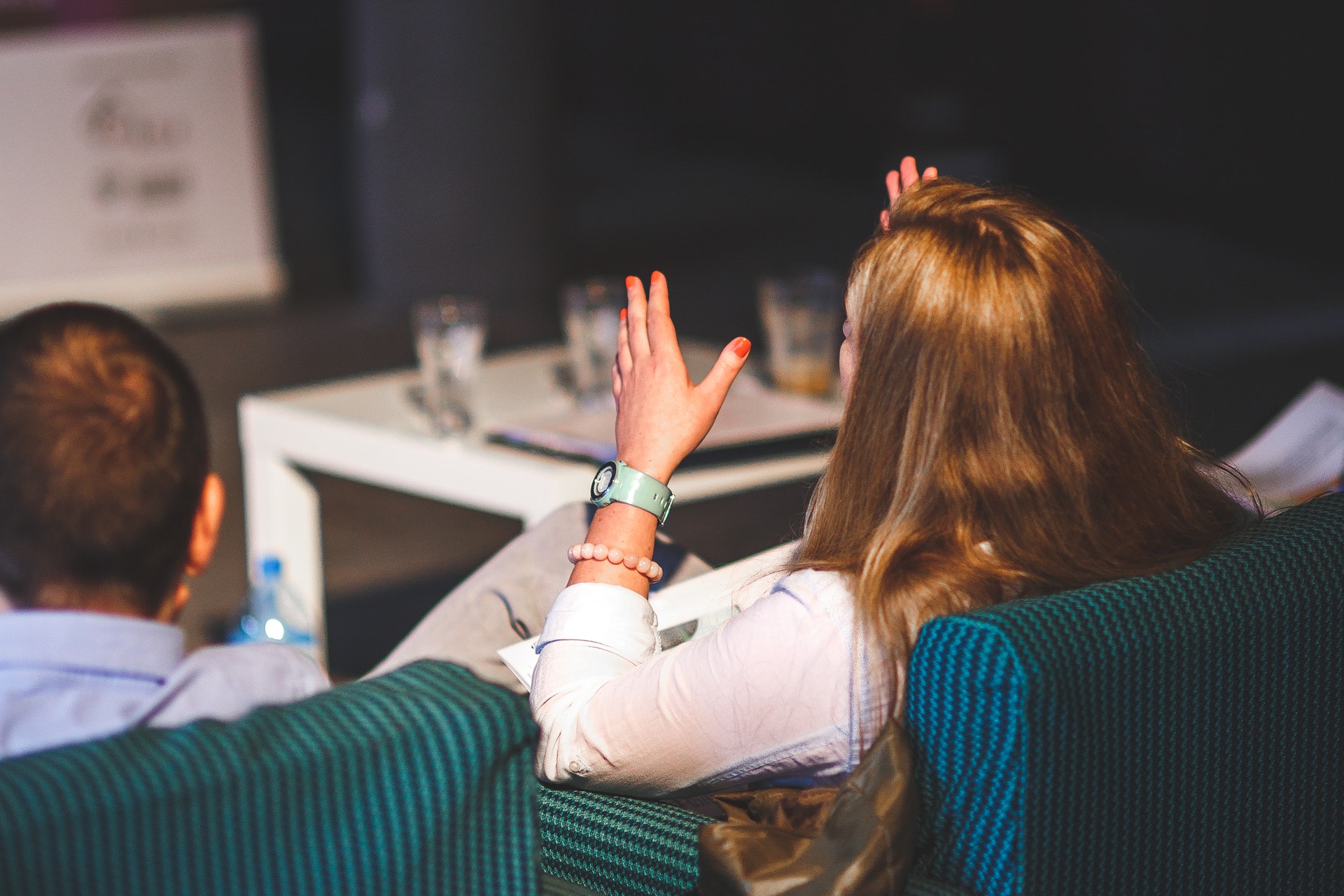 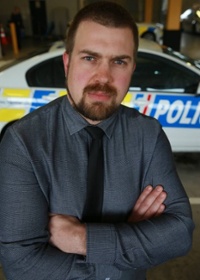 Jackson Shewry an Auckland detective who suffered depression and anxiety told his story in an interesting NZHerald article on Monday.

He was surprised that he suffered depression and anxiety because everything else in his life was going so well.

“I was trying to take the ‘harden up’ approach, I just needed to get over myself…and I think that was, looking back now, part of the difficulty, the denial and the misunderstanding especially.”

It took him some time to seek help from a doctor and use the medication that helped him calm down. It took even longer for him to talk to close friends and trusted colleagues about his problems.

He wondered why it took him so long and why it was so hard to do.

“Was it because he was a macho male or was it just a Kiwi thing? We just don’t talk,” he said.

Consider this. People are often reluctant to talk because there are not people who are willing and able to listen well. By listening I mean actively listening without judgment and without being afraid of what the other person is saying. It can be a challenge to listen when the other person is distressed. You may want to fix them up, so that you don’t feel distressed as well. This is the classic Rescuer position in the Drama Triangle.

As a good listener you allow the other person to say what is really going on for them, acknowledge and validate their experience no matter how difficult it may be. Only when you have reassured the other person that you have heard their distress might you ask if there is anything you can do to help. If the person wants you to do something they will ask. But so often there is not a lot else you can do. Just believing that your gift of listening is itself a powerful intervention can be enough.

As Dectective Shewry said: “Just knowing someone’s there for you…they might not have the answers but just knowing that they care about you, that’s one thing that gets me through.”

Data from the 2012/13 New Zealand Health Survey show one in six Kiwi adults will be diagnosed with a mental disorder at some point. You can do a lot to help a friend or colleague in the process of healing by developing your listening skills, even if it means that you share in the other’s distress from time to time.

P.S Jackson Shewry says he’s nearly back to his old self after two years living with depression and anxiety. As well as learning to talk about his experiences he has good routines – regular exercise, sleep and taking his meds. 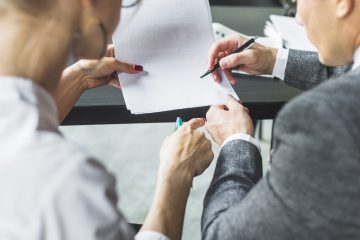 Are you a "Mother Hen" Manager?

Are you a “Mother Hen” Manager? Mother hen managers can find it difficult to trust that some people in their team can do the task well enough. There is pressure to deliver outputs quickly, avoid Read more… 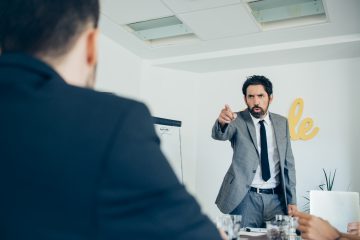 Why you shouldn't use the word "why?"

Why you shouldn’t use the word “why”? As I walked past an alcove at a major hardware store recently I overheard a manager addressing the assembled team of about 20 workers. In a loud accusing Read more…