My mother used to say this; probably when she was sick of one of us nine kids asking a ‘Why’ question.

The why question is both good and bad.

[I don’t usually encourage using the words ‘good’ or ’bad’. They imply a superior position of judgement characteristics of the Parent Ego State. However, for the sake of making a point I‘ll make an exception in this post].

Superstar Simon Sinek in his book and TED talk Getting to Why encourages us all to ask ‘Why’? He says, “Be clear about YOUR WHY”. That is, know why you do something, whether it’s your job, a hobby, or a family activity. Apparently, his talk was watched more times on YouTube than all the Gangnam-Style Korean Boy Bands put together.

Scientists also use ‘good’ why questions to explore the complex universe. Answering a scientist’s why question usually takes discipline and a long time, so most people don’t bother asking that kind of question. That’s one reason why the ‘bad’ why is more popular.

Four-year-olds also ask the why question. These can be semi-scientific (even if the child is not wearing a white lab coat) because they are trying to find out about the world. Four-year-olds have a lot to learn, so we try to respond positively to those questions.

However, a four-year-old’s other use of why questions can quickly turn into ‘whining whys’ (bad); especially if they ask why they can’t go to grandma’s place or the playground for the twentieth time today.  Scientists wearing white lab coats can sometimes ask ‘bad’ why questions, too.

Whether you are a scientist or not, if you ask ‘bad’ why questions, you are likely to be (consciously or unconsciously) accusing your colleague or a loved one of being late or leaving the top off the toothpaste. Then, the other person feels accused, and will invariably go on the defensive (also often unconsciously). The attack/defend dynamic is not so useful for productive conversations.

Why do why questions get in the way of good communication, you ask.

Well done. That’s a helpful scientific-kind of why question. The answer is related to how your brain perceives any kind of attack, including verbal attacks. Using the same primitive survival mechanism that was needed to save you being eaten by sabretooth tigers, your brain responds in an instinctive kind of way to a verbal attack and you either get defensive and move away; or fight back. This is sometimes referred to as the fight/flight response.

Because why often provokes a defensive response, it can easily lead to conflicts and arguments.

If you’re interested in world peace and having constructive conversations with your colleagues or nearest and dearest, then you might want to consider some other options to the why questions.

See also; Why you shouldn’t you use the word why. 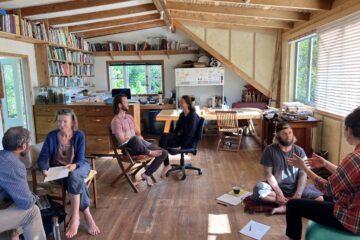 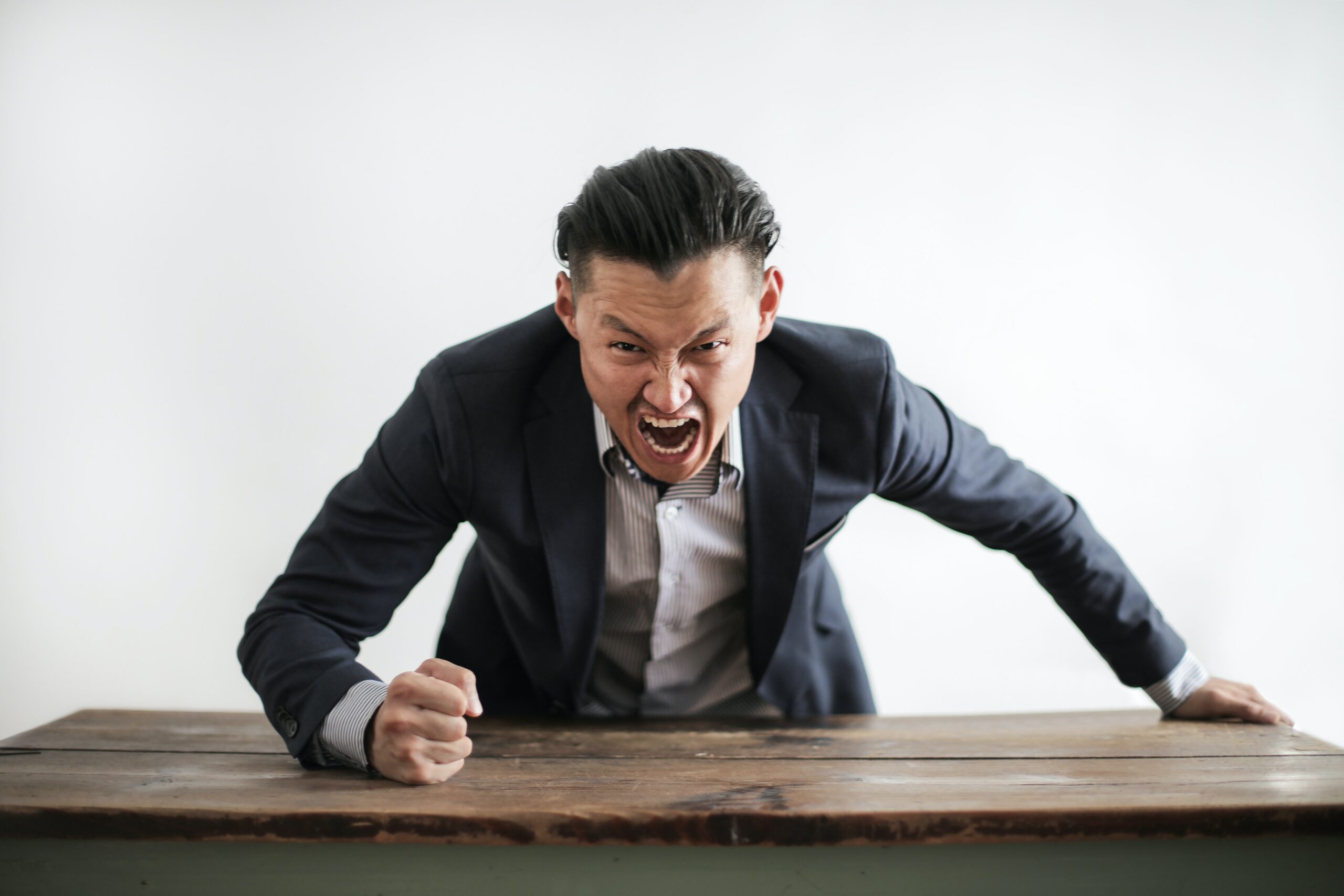 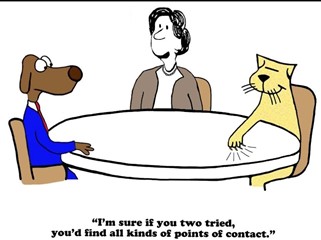